Skip to content
The Zoning Board of Appeals meeting held on January 29, 2015 is available for viewing online:

Minutes: Review and approve minutes from the December 18,2014 meeting.

  Case #1 – 40 Berkshire Road
Applicants seek relief from dimensional regulations by a Special Permit to allow the recently constructed portico to extend into the front setback by less than 10% of the required 20 foot setback.

Case #3 – 40 Freeman Place continued from December 18, 2014)
The owner wishes to operate a private school for youth rock band music and songwriting on a non-conforming lot and structure, and to waive strict adherence to parking requirements.

Case #4 – 60 Dedham Avenue
Applicant seeks a variance to permit the construction of an addition consisting of a two-story elevator and associated vestibule, attached to an existing non-conforming commercial building, within the 50-foot required setback from the adjoining residential district. 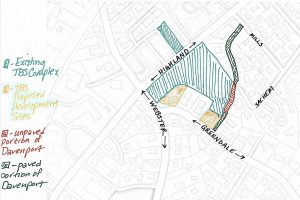 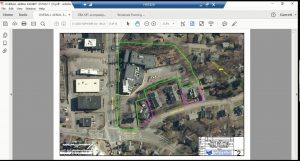 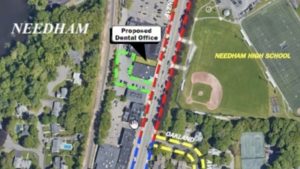 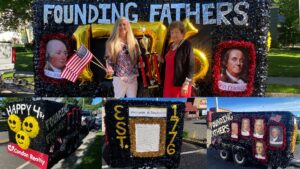 What Will You Remember From the 4th? 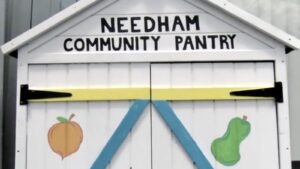 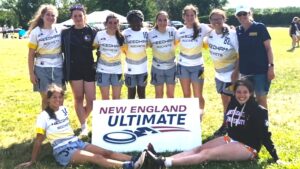 Up for a game of Frisbee? 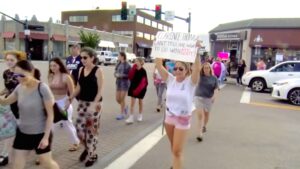