Skip to content
The Zoning Board of Appeals meeting held on May 26, 2016 is available for viewing online:

Informal Matter – 348 Manning Street and 34 Parkinson Street
On a special permit granted on November 19, 2015 which allowed the construction of a non-conforming two-family dwelling, the applicant has submitted a plan substitution to move the patio from the south side to the east side of one of the units. 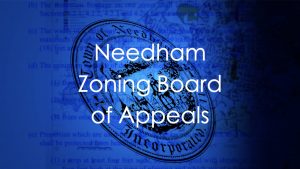 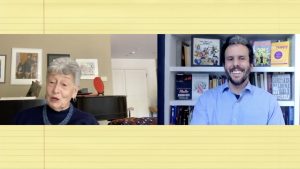 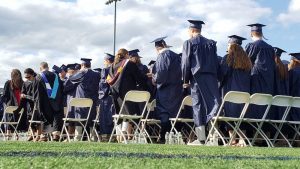 Celebrate NHS Class of 2021 on TNC 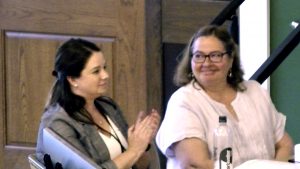 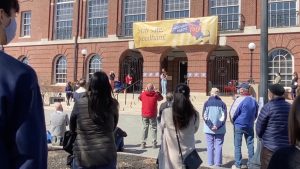 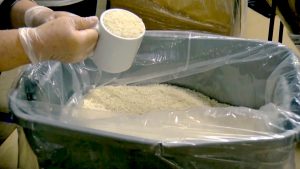 Feeding Those in Need 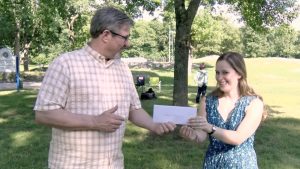