Skip to content
There are two NHS varsity winter sports teams that will be playing in MIAA Playoff Tournaments this year: Girls Hockey and Boys Basketball. The girls, who finished 19-0-1 in the regular season, are the #1 seed in the Division 1 state bracket, and have a bye in the Preliminary Round.  Their first game will come in the First Round, when they host the winner of the #17 Weymouth at #16 Barnstable Preliminary Round game, set for Wednesday, March 1st at 5:20pm.  That game will take place at HYCC in Hyannis.  A date and time for Needham’s first round game is TBA. In Boys Basketball, Needham closed out a 16-4 regular season and was seeded #3 in Division 1 South.  With 18 teams in the entire bracket, there are only 2 Preliminary Round games, with 14 teams receiving byes to the First Round, including Needham and their opponent in that round, #14 Barnstable.  The First Round matchup will take place at the NHS A Gym on Wednesday, March 1st at 6:30pm.  If successful in that game, the Rockets could face Bay State Conference rival Newton North for the fourth time this season.  The Tigers are seeded #6 and will face crosstown rival, #11 Newton South, in their First Round game, also to be played March 1st at 6:30pm at Newton North.  Needham has defeated Newton North two out of three times this season, including a 59-52 OT victory at the A Gym on January 20th.  If Needham beats Barnstable on Wednesday, they will host the Newton North-South winner on Friday, March 3rd. To check out the MIAA Divison 1 Girls Hockey Bracket, follow this link: http://miaa.statebrackets.com/tmenu.cfm?tid=4325 To check out the MIAA Division 1 South Boys Basketball bracket, follow this link: http://miaa.statebrackets.com/tmenu.cfm?tid=4298 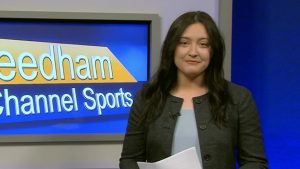 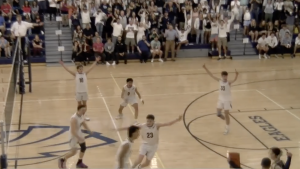 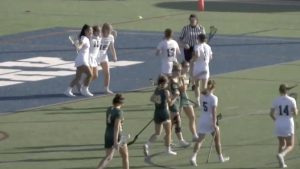 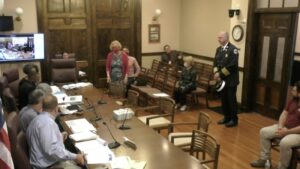 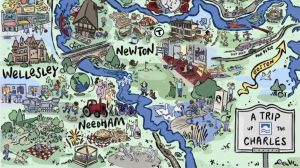 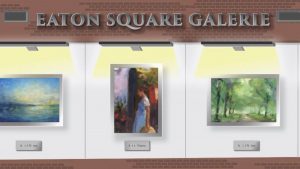