The Needham Channel is airing a few different debates for the Congressional District 4 Primary prior to the September 1st election. The first one comes to us from Milford, which featured the Democratic Candidates, and was recorded on July 29th and you can now watch on the Milford TV Facebook page at the following link:
Milford TV – Congressional District 4 Debate 7/29/20
The second was hosted by Brookline and featured all the Democratic and Republican Candidates. You can see that debate here:

In addition to those debates, Brookline also hosted a Racial Justice Forum with the Democratic Candidates, which we are also airing on TNC. You can see that prorgam here: 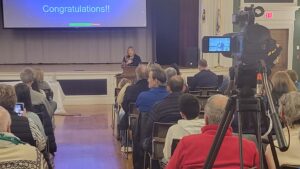 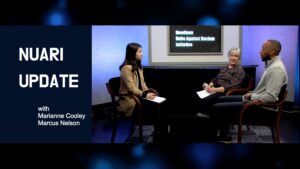