Believe it or not, it is almost time to bid our student athletes farewell for the summer–at least as far as the regular season is concerned. However, for the first time in over a year, some teams may have a post-season tournament to look forward to. We checked in on two likely contenders this past week, as we captured the Boys Lacrosse team as they took on Framingham and the Boys Volleyball team when they went up against Natick. Sports producer Kristen Connors has the highlights. 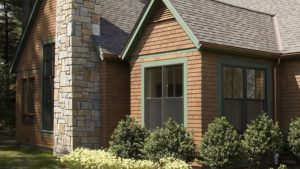 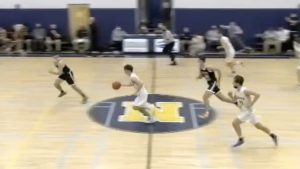