Skip to content
The Zoning Board of Appeals meeting held on April 24, 2014 is available for viewing online:

Minutes: Review and approve minutes from the March 20, 2014 meeting.

  Case #1 – 190 Edgewater Drive
The owner seeks a Special Permit to allow the construction of residential improvements including a deck, pool, hot tub, pervious terrace and walkways within the Flood Plain Zoning District.

Case #2 – 9 Mercer Road
The owners have made an Appeal to the Building Inspector’s Decision to allow a covered entry porch which was built within the setback to remain.

Case #3 – 18 Rolling Lane
The owner seeks a Special Permit to permit a second story addition above the existing garage.

Case #4 – 68 Highland Avenue
A tenant has applied for a Special Permit to operate a take-out food counter as an accessory to an Italian food retail establishment.

Case #5 – 27 Curve Street continued from March 20, 2014
A prospective purchaser has applied for a Special Permit to allow a substitution of a non-conforming use to construct a single three-unit residential building.

Case #6 – 32-34 Pleasant Street
A prospective purchaser has applied for a Special Permit to allow the demolition and reconstruction of the lawful pre-existing non-conforming two-family dwelling.

Case #7 – 925 Webster Street
The owner seeks to transfer the permit between two LLCs and to amend a Special Permit to allow a plan substitution for the partial and/or total demolition and reconstruction of an existing lawful, non-conforming building as necessary due to field conditions, to the same limits, location, and extent previously approved in the Special Permit. The original Special Permit granted six residential dwelling. 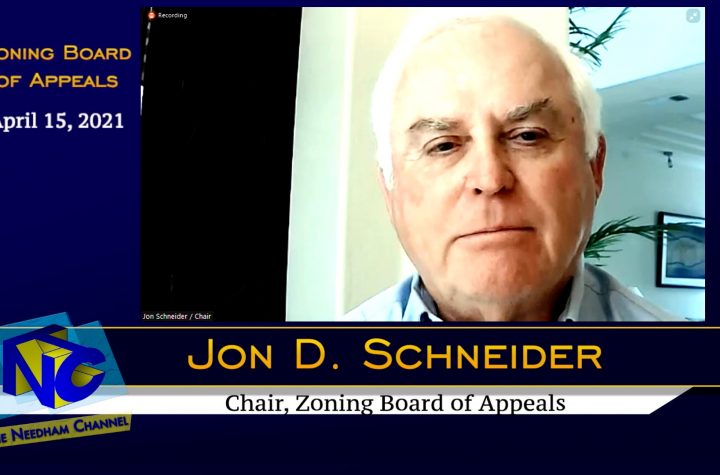 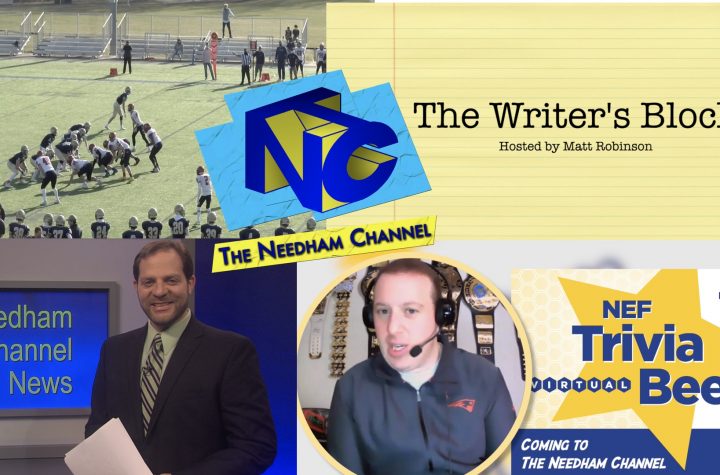 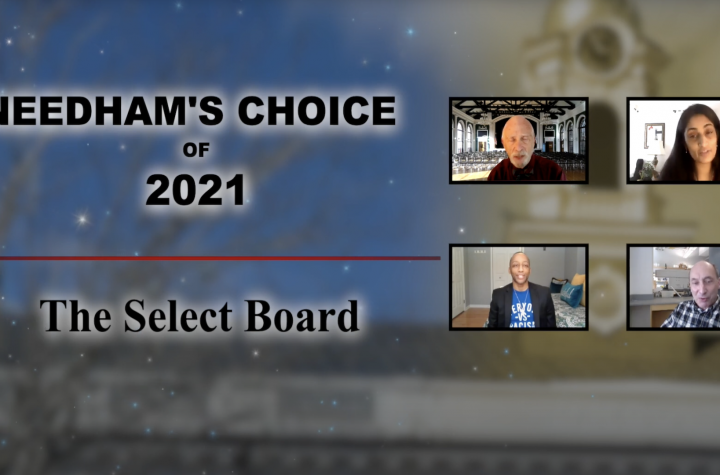 Needham’s Choice of 2021: The Select Board 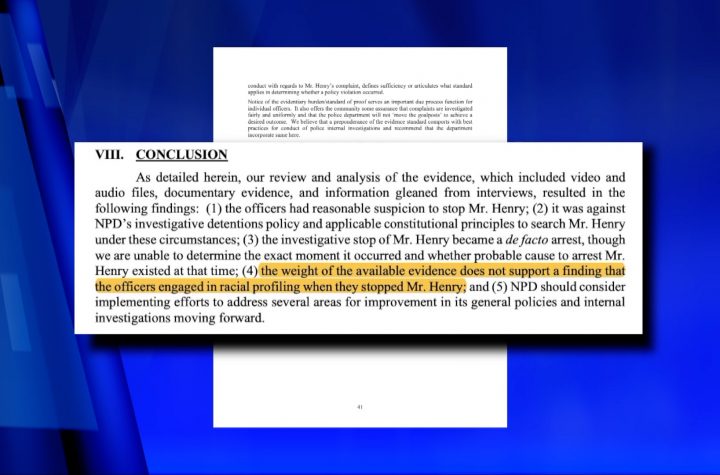 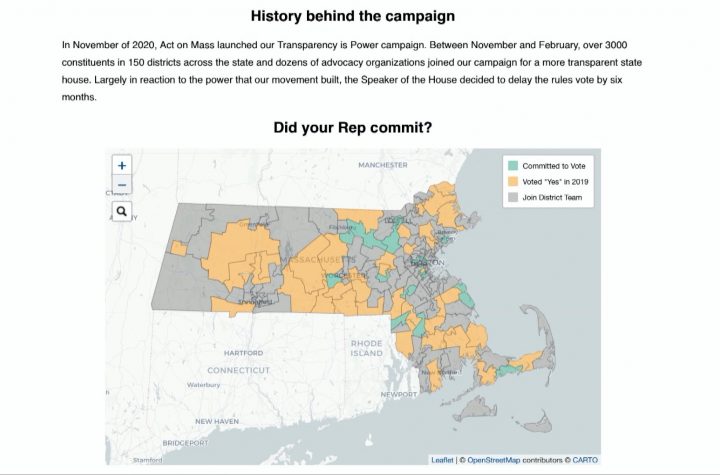 A Campaign for Political Transparency 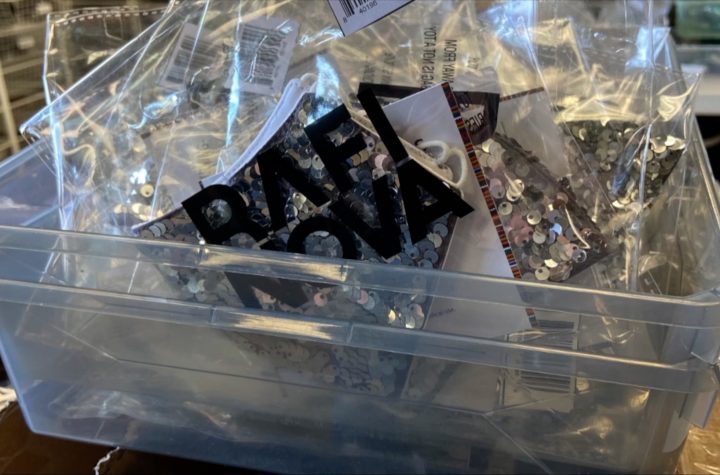