Skip to content
This Thursday, The Needham Channel will be debuting “1, 2, 3, Grow!” on our airwaves. This show, produced in eight versions (and in seven languages), aims to help families of young children learn about what typical development looks like in young children and identify any developmental concerns as early as possible through increased public awareness.  The program shares information about healthy early childhood development, what to do when concerned, and where to go for help. Each of these 8 shows includes a program host and pediatrician in English (two versions), Spanish, Arabic, Haitian Creole, Mandarin, Portuguese, and Vietnamese. The shows present CDC “Milestones in Action” video clips of healthy development and signs of concerns, as well as original interviews with local parents from each culture who had experienced developmental concerns and sought help. At the end of each show, viewers will receive contact information to local resources to obtain translated materials and referral information to local providers if needed. The shows were professionally produced through a partnership between UMass Medical School, Intercultural Productions, Boston Neighborhood Network Television and several state organizations that are part of the Massachusetts Act Early Coalition, the local chapter of the CDC’s national “Learn the Signs. Act Early” program. The first English version will debut Thursday night at 7 on our Community Channel, with the Arabic version airing for the first time at 8pm on the Education Channel. The Mandarin version will debut Friday at 2:30pm on the Community Channel. The three versions will air twice a week on the Community Channel and rotate with two episodes running a day on the Education Channel starting Friday. Three new versions will air next month, with the last two the following month, with all eight versions to run through the summer. You can learn more about “1,2,3 Grow!” by going to their website here. 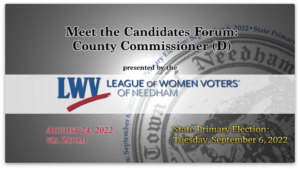 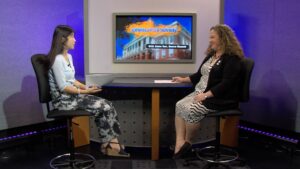 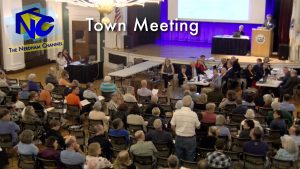 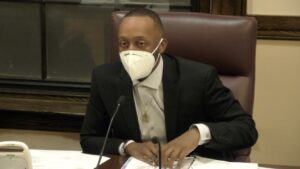 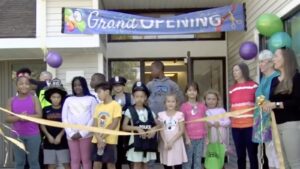 A Fresh Start After School