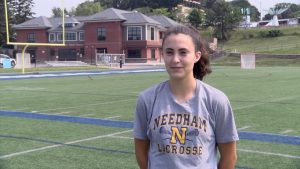 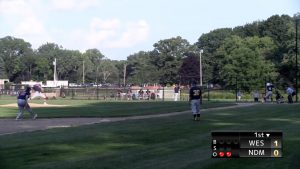 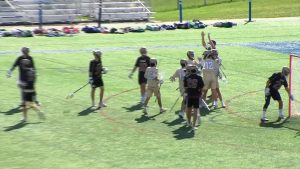 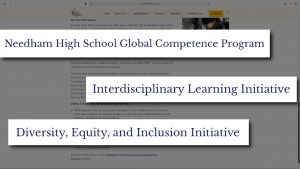 Diversity, Equity and Inclusion in the Schools 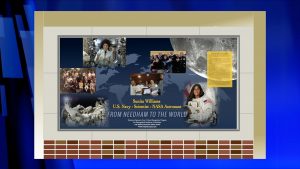 An Out of this World Idea… 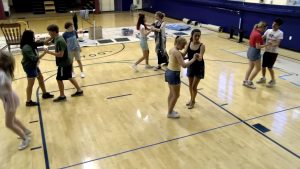